Too Cute Tuesday is a weekly event on the Breaking Even blog that involves, friends, crafting, and cocktailing. Every week it’s a different and inexpensive craft to make and a different cocktail to keep things social. If you have an idea for a craft or otherwise want to participate, contact Nicole. 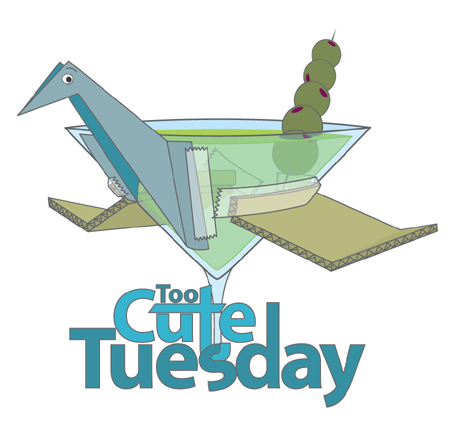 It’s been another exciting year of crafting and cocktailing every Tuesday night at Craft Central.

Too Cute Tuesday began in 2007 when Nicole was bored one night and said ‘Pfft! I can make that!’ Mostly a solo effort, Nicole moved to Bar Harbor at the end of 2008 and told Dorrie about TCT over a pint at O’Learys. Dorrie was sold. ‘We can do it at my house!’ And often, we do. 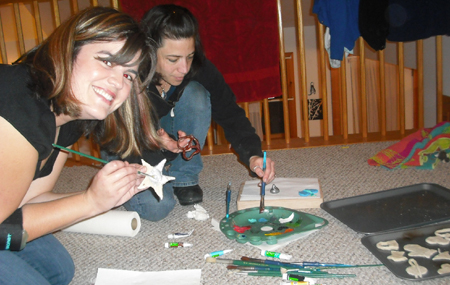 The first part of TCT 2009 was with Nicole and Dorrie. Slowly the crafting circle grew as Sarah moved in with Dorrie. Sam started coming. Then Sarah brought Sue in, and then Christie. Now people bring friends, visitors, and even their moms. Making Too Cute Tuesday a weekly event people looked forward to was by far the coolest part of 2009. 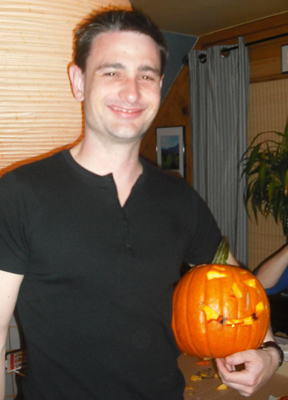 Too Cute Tuesday also went more high tech in 2009. The Breaking Even blog moved to its new domain in May, a TCT logo was created, and a Facebook group was formed.

Nicole also met Joe, TCT’s cocktail consultant, at a dry wedding. (Could we even make this up?)

One of our most active TCT members Sarah, moved off to graduate school in Saint Louis in September… and moved a bit of Too Cute Tuesday with her. Since Tuesday nights don’t work for her group, Wicked Cute Wednesday was born.

Back in 2007, Nicole made a duct tape wallet for Too Cute Tuesday. We brought them back for a session in March after Too Cute Tuesday had become a truly group activity. Sue says they were ‘easy’ and Dorrie is still carrying hers around.

A very close second was the hula hoops we made. Multiple status updates on Facebook by various TCT members now involve hula hooping.

And our third most commented about craft was limoncello. One week was lemon squares and getting it started and two weeks later, we filtered and enjoyed.

Nicole and her mom made grommeted pillows during a visit in July.

Sarah and Sue’s moms visited in July too and we brought back the no sew handbags just for them. They were Sam’s personal favorite. 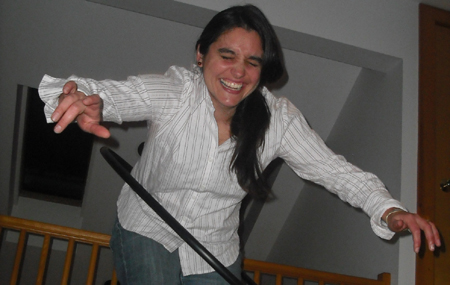 Too Cute Tuesday Facebook fans also got in on the fun.

Phil returned to London after carving pumpkins as a Too Cute Tuesday guest and carved his own, sharing the photos on the TCT Facebook page.

Jodi, a fellow blogger and Mainer as well as TCT enthusiast, made salt dough ornaments with her kids.

Because Too Cute Tuesday isn’t about being Martha Stewart or rules. It’s about making something, having fun, and spending time with people you care about.

Love Too Cute Tuesday and want to see more?

www.toocutetuesday.com links you to all the TCT articles in the blog.

Or be friendly on Facebook for advance notice of crafts, post your own photos of TCT projects, and more.

Happy Crafting and here’s to an even more fun 2010!