Money and the Internet: Collaborating for Convenience

My most recent trip to Boston was basically one big learning curve, which may be apparent considering this is the third blog post dedicated to “Things I learned during Wordcamp weekend.” YikYak was fun and delightful, and learning about marketing is always a blast for me- but this latest topic is a bit daunting for me.

I’m about to talk money. 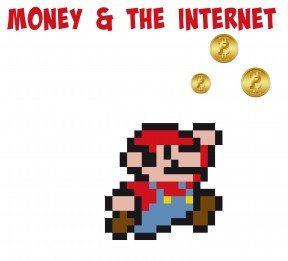 That is, money and how it’s interacting with the internet, affecting the way we buy things or even interact with each other. Sure, there are online shopping carts and PayPal, but there’s an emerging realm of online currencies and payment processing tools that I was blind to pre-Boston.

To start, let’s think currency. When I first heard the term “Bitcoin,” I imagined the little coins on Mario or Sonic the Hedgehog, and that’s about as much thought as I put into it. But, when we 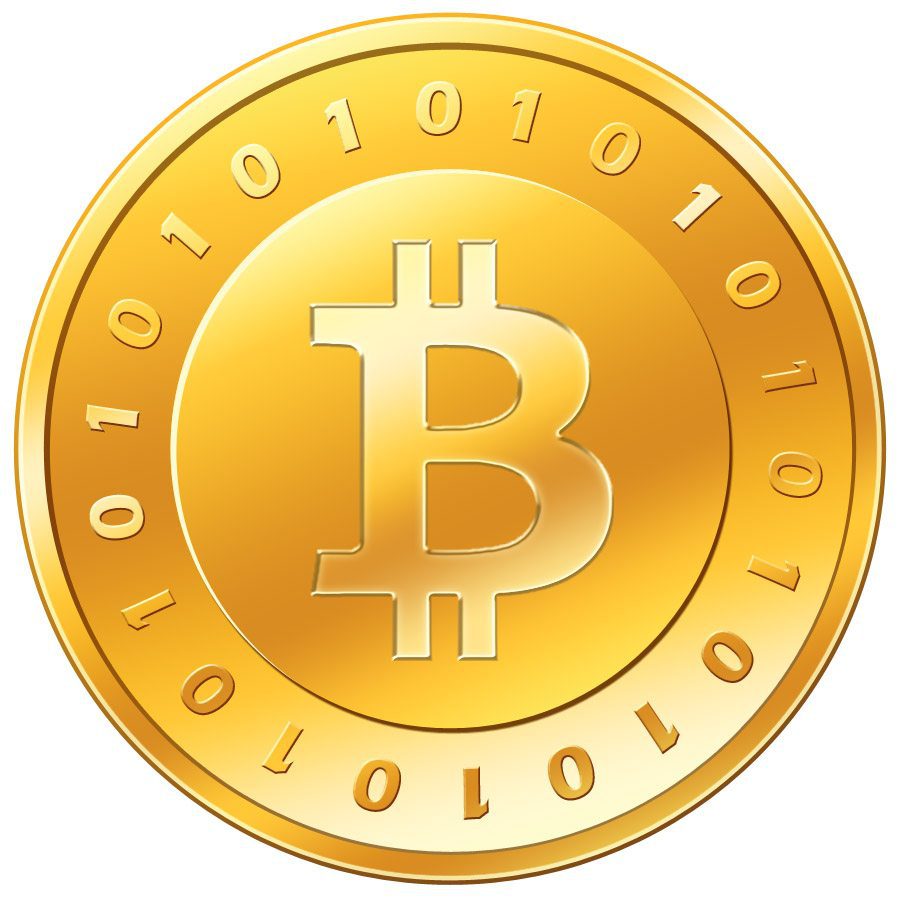 were in Boston, I noticed that many stores had flyers in their window proclaiming “We accept Bitcoin.” Sure, I had the brief flash of Mario money, but it was followed by a few minutes of active contemplation. And then I asked someone out loud, “What is bitcoin, anyway?”

Bitcoin is a type of cryptocurrency (a very simplified explanation is that it’s a digital currency that isn’t governed by a bank). There are hundreds of different cryptocurrencies out there, apparently  (including but not limited to Litecoin, Dogecoin, Namecoin, and one called Chtulu), it just so happens that Bitcoin is the most popular and/or successful. It’s controlled by the people who use it.

Who is using Bitcoin? My first, naive impression was that this number would be low, as I assumed people would forgo this “Mario money” for “real money,” but the numbers proved me wrong. In the past 24 hours, there have been about 75,000 transactions via Bitcoin, or a little over 3,000 in the past hour.

There’s a couple reasons using Bitcoin appeals to people. First, what you see is what you get. There are no hidden or extra charges with transactions via Bitcoin. Also, vendors don’t receive any personal information from you (credit card numbers, addresses, phone numbers, etc.), which is ideal considering the amount of security breaches lately. If you’re looking to make some purchases on the sly, Bitcoin probably isn’t for you-all the transactions are logged online (it’s open source, after all). You’re not going to find the privacy of cash only transactions with cryptocurrencies, but then again, we are talking about the internet.

In addition to currency, there are new ways of exchanging money online. PayPal and Square have been around for a little while now, but Venmo is a mobile app designed for smaller scale transactions, mainly between friends and acquaintances.  Venmo allows you to pay a friend for lunch, rather than trying to make exact change, directly from your credit card account.  Venmo can handle transactions a couple different ways: a) if someone pays you, the balance stays right in your Venmo account, and you can continue to exchange money that way, or b) if someone pays you, you can choose to Cashout and have the money deposited in your bank. Whereas Bitcoin is available internationally, Venmo is only available to people in the U.S.

Venmo is especially popular among millenials, and was designed by a pair of twenty-somethings who were tired of settling up with each other all the time for meals and various activities. According to a Forbes interview with the co-founders, their goal is to”be accepted like Visa and used like Facebook.” It’s pretty ambitious, but $314 million went through Venmo just in the beginning of this year, and the numbers just keep going up. 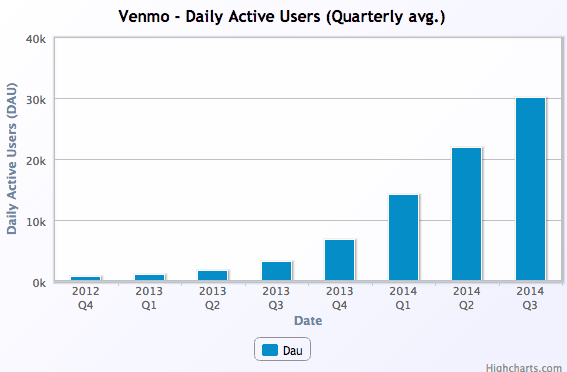 What’s so great about online currency and exchanges?

There are countless other apps out there designed to manage money. Even most banks have apps available to mobile users.  As a culture, we have come to associate mobile accessibility with convenience, and that appeals to everyone. Don’t just take my word for it- check out this blog post on the current state of the mobile user. During my research process, the one overarching point I noticed is that people want what’s convenient. Trying to split a cash only bill when everyone in the group has only 20s is not convenient, but the ability to pay people back instantly without having to count nickels and dimes? Bingo. Another interesting characteristic shared by Bitcoin and Venmo is the idea of Peer to Peer (or P2P) transactions, or the idea that I could square up with you, and cut out the middleman altogether.

Thinking about money still stresses me out, but after learning a bit more about money and exchanges online, at least now it’s convenient.