You’ve probably heard about Facebook’s algorithm changes and other social networks similarly controlling what updates we see, from who, and when.

One of the overly simplified ways of dealing with the fact less people on social media are seeing your stuff is… just post more often. It makes sense this would increase the odds of people seeing things.

Based on what other marketers are saying about this, basically they all agree you should post a lot. These guys in a recent podcast recommended posting to social networks 30-40 times…. a DAY.

The other part of my brain doesn’t want to be a promotional jerk… so how do I consolidate these two parts of me: one part humble small town gal not wanting to annoy her friends and one part shark like business woman who wants to be wildly successful?

Did I annoy the crap out of my friends?
Did I increase traffic to my website?
Was it all ‘worth it’?

Web Traffic Hasn’t Changed Much, If At All

So if we know I doubled how much I was sharing mid January, you can kind of see website views going up.

That said, I expanded the view back a few months and you see I was getting similar traffic (though maybe more sporadically?) back in November 2017.

If I compare traffic to the same period last year, I see social media referral traffic is up 50%… But if the overall traffic is the same, it’s impossible what would have happened if I *didn’t* do extra social media. I don’t feel comfortable saying this made a difference or it didn’t, we’d clearly need more data to say anything meaningful, but at least we know it is driving traffic to our website.

One way to tell if you are annoying people is they’ll stop following you. So I went and looked at our Twitter Followers and Facebook Likers to see if a mass exodus had happened with our double updates: 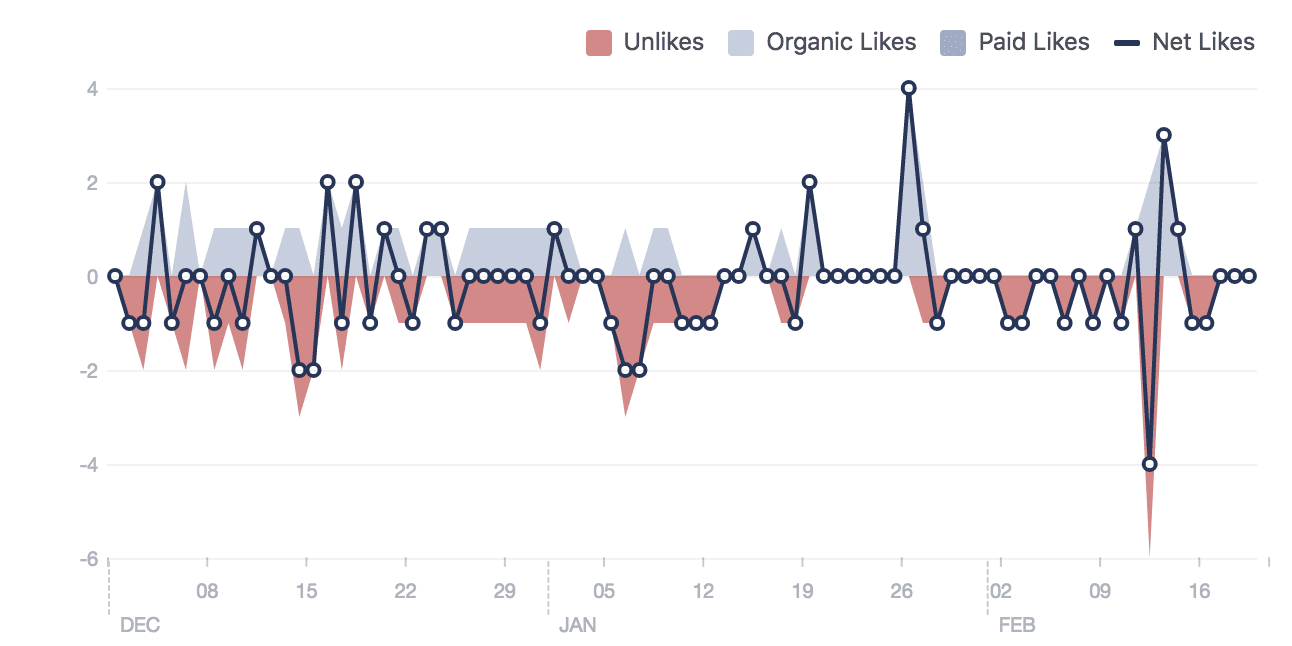 As you see, we lost four whole Twitter followers (on par for a typical month) and the people unliking on Facebook during the double down period seems to actually be less than the month leading up to it.

In other words, no mass exodus.

Our Views, Reach, And Engagement Were Up

The logical thing happened that we all expected, which is to say by posting more, more people did see our stuff.

It makes you wonder if tripling (or 1000% more posts) would have had more of an effect… but Pinterest might be able to help us there….

Pinterest, Where People Should Really Be Annoyed By Us, Was More Successful

Because I’ve been front loading our blog posts, etc. into Pinterest, I’ve been adding hundreds of pins over the last two weeks in particular (way more than I usually do). In other words, I would have expected a mass exodus here if anywhere. But as you see with the numbers above (by the way, four of those five boards are just our stuff), we got literally over 18,000 views on our posts. Holy crap. 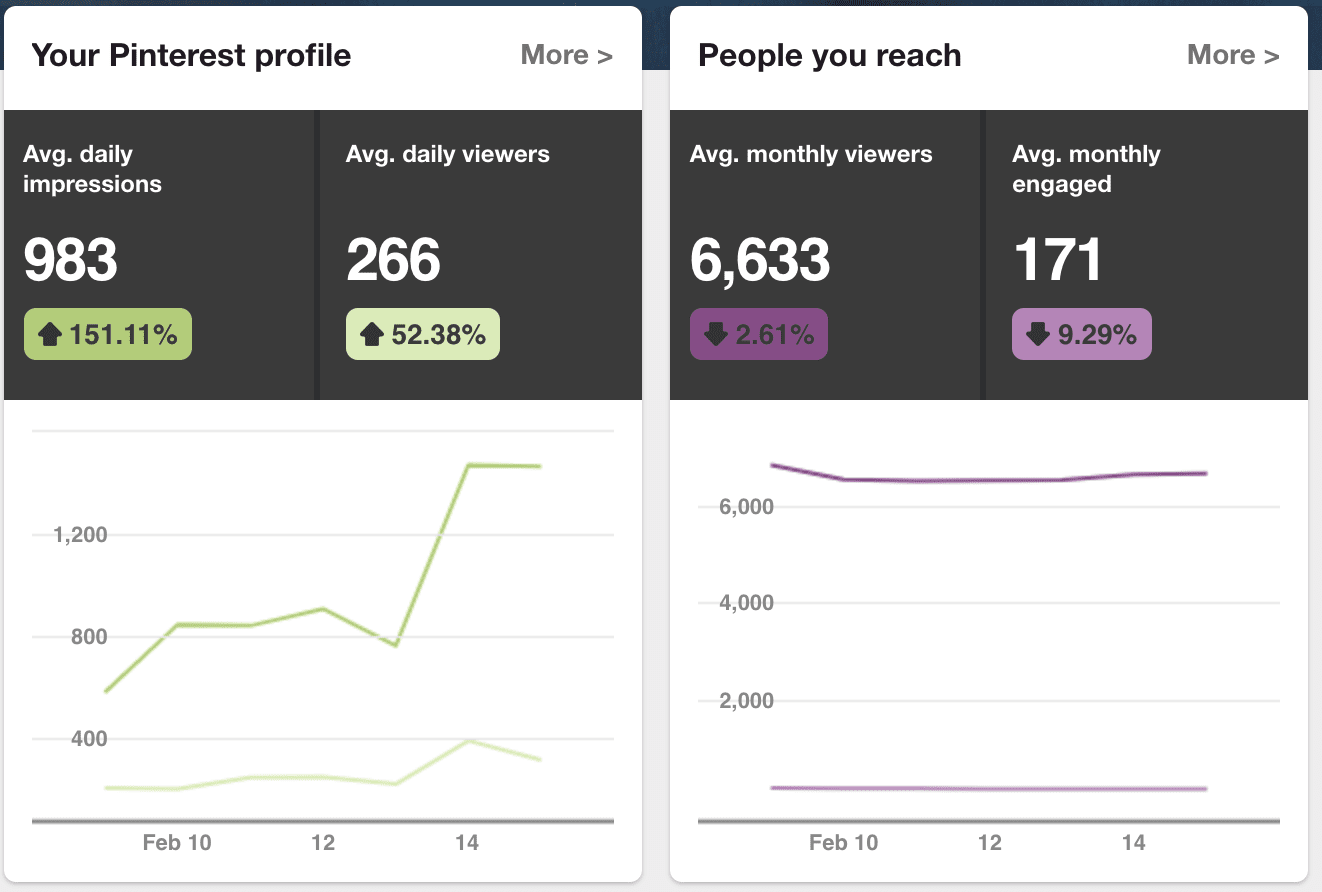 So to have 151% more views and an increase of 52% more daily viewers, we lost 2% over the course of the month.

So to summarize the month of doubling our posts, I would say it was totally worth doing. We got more eyeballs on our stuff (and more traffic from social media to our website). And the quantitative data (followers change) and qualitative data (people telling us we were being annoying) shows that doing this extra marketing wasn’t nearly as annoying (or even noticeable) to our base as we thought it would be.

If you’ve been thinking of stepping up your social media game and posting more, I hope this post is encouraging to you. We’re going to keep running this experiment for another couple months but so far, so good…. and I don’t think we are the only ones who would see this kind of benefit.