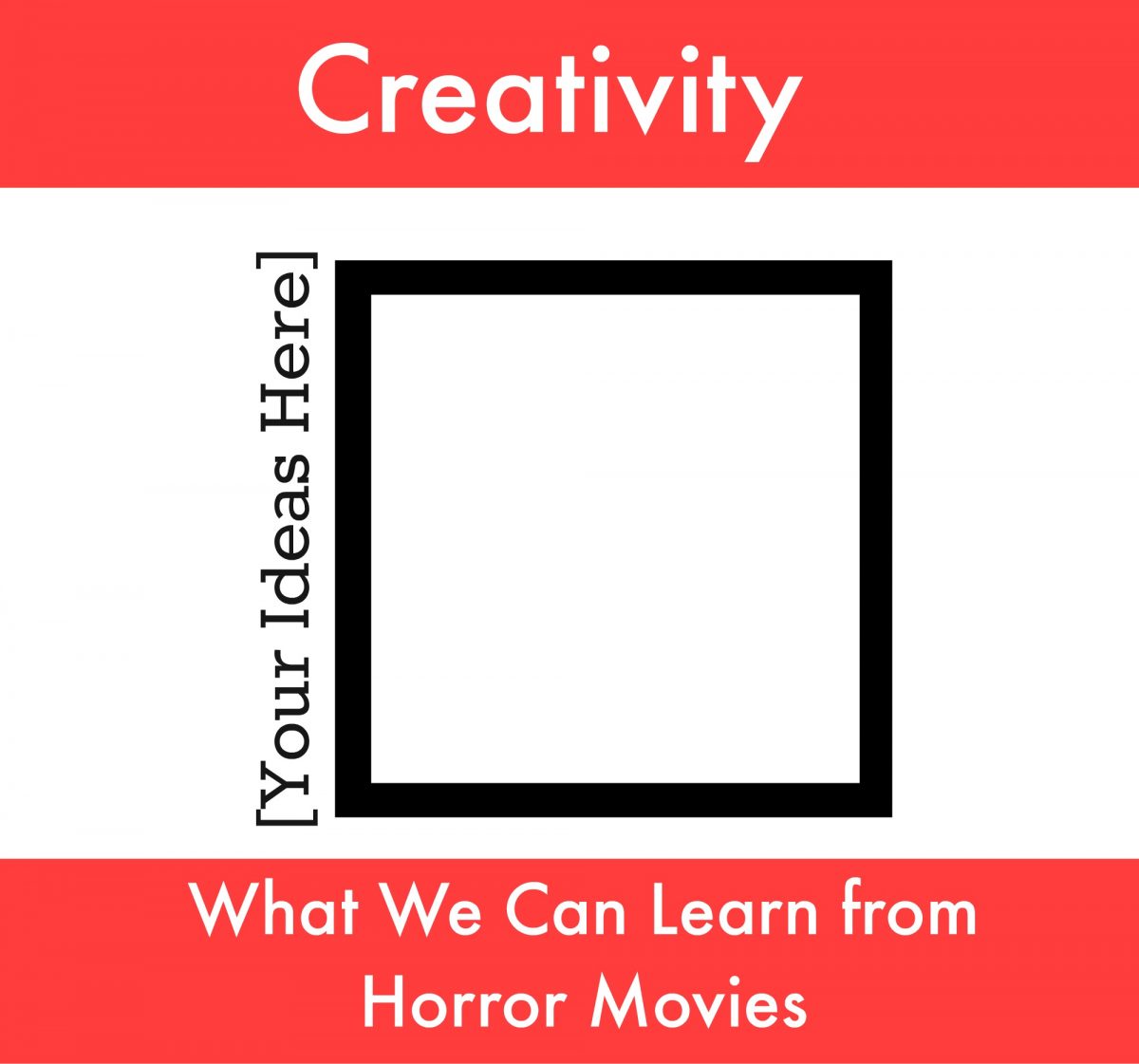 What We Can Learn From Horror Remixes

This month’s theme is creativity and that got us thinking about something that doesn’t seem very creative at all: remakes, reboots and sequels (by the way, it’s not your imagination, the number of sequels and remakes is on the rise). Scary movies...

I’m one of those people who enjoys learning more about my topic when I am off the job. I read social media books and magazines… and have even tried to watch “Helvetica” (a movie about the font). I just couldn’t do...

I’ve been working with small businesses for over six years now, from the ‘ we haven’t even opened yet’ stage to running for multiple generations. And I’ve noticed a bit of a pattern. Once we reach about the 300 fan mark on some social media platform (usually...

What I Thought About Julie and Julia

Breaking Even blog is mostly business and money related but Fridays, I’m going to write about whatever I darn well feel like. Because aren’t Fridays supposed to be fun? 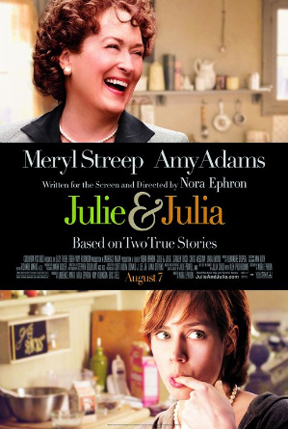 And when I think of fun lately, I keep thinking about the part of last weekend where I parked my butt on a couch. Instead of watching the Superbowl last Sunday, ie the most watched television program in recorded history, I watched ‘Jule and Julia’. It was a movie about cooking and blogging, two of my favorite things.

I actually enjoyed myself. Meryl Streep’s performance makes me wish I would have met the real Julia Child and Amy Adams makes an adorable blogger.

My first, eye-rollingly geeky first impression is that this movie makes blogging look easy. Within a few months, Julie’s blog gets over 50 comments in one day and by the end, the New York Times has featured her. I’ve been blogging going on three years. Honestly, I’m ecstatic when more than two of you reading this decide to comment.

What Would Jesus Buy? 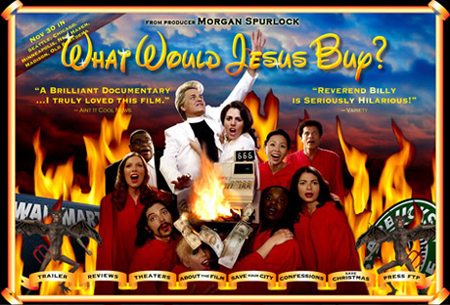 I subscribe to the Daily Worth newsletter, where I was alerted today that the movie “What Would Jesus Buy” was streaming for free on Snagfilms. Being that it was Friday afternoon and I was getting much else done, I decided to watch it.
It was a pretty good tongue in cheek look at our consumerist culture, which ramps up to new levels during the holiday season. Seeing clips of crazy shopping footage, encouraging television anchors (buy now!), and pervasive holiday commericals all together made me realize just how bad it was. Sometimes I forget about these things since I don’t have cable!
« Older Entries