I’ve had a very informal New Year’s resolution this year of trying one new recipe a week. Like everyone else, I tend to get into ruts. If I plan on eating healthy throughout my life, I am going to need to expand my repertoire. And being healthy includes...

Now those of you who are on Pinterest at 5:30 am know what a pinning fool I can be. As someone who reads and writes a lot in my daily life, there is something relaxing about sitting with my coffee on my pink couch and watching pretty and/or clever pictures go by on my... 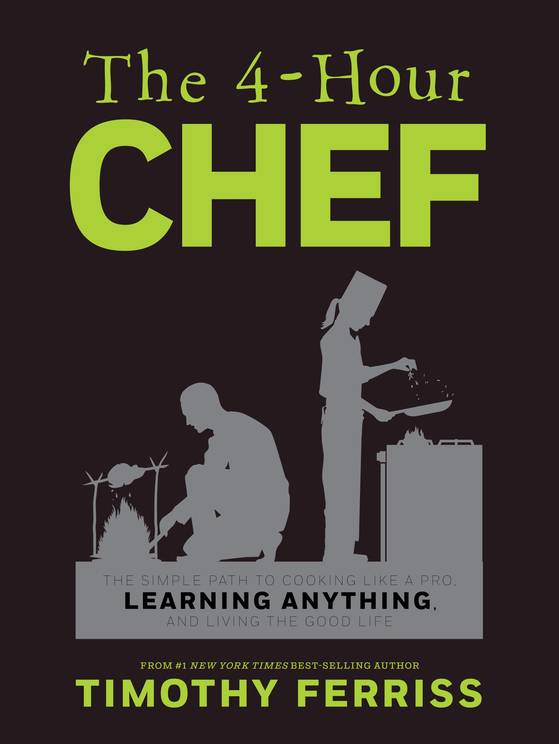 Some would argue I’m not that overweight. I don’t have to go to special stores to buy clothes, I can run a mile (most Americans apparently can’t do this), and I do a lot of my own cooking that many would have perceive as healthy. But as a former...

Learning To Cook From Everyone You Meet

So I have an informal goal from everyone I meet and become friendly with: learn a recipe from them. It’s not something I disclose or even have said out loud (until now) but something I’m really happy I’ve actually done over the last ten years. It all...

Every Monday, I profile a person or company doing cool things to market themselves online and offline. Got an idea for me? Let me know!

This Marketing Monday was not inspired by my happening upon something cool in the digital world but something I saw in the real world which reminded me of the power of retail.

One of my friends hosted a girls’ weekend at her place in Vermont these last few days. Besides hanging out and catching up in a general way, we also did a few fun local things, one of them being a visit to King Arthur Flour, seemingly one of the area’s largest employers. 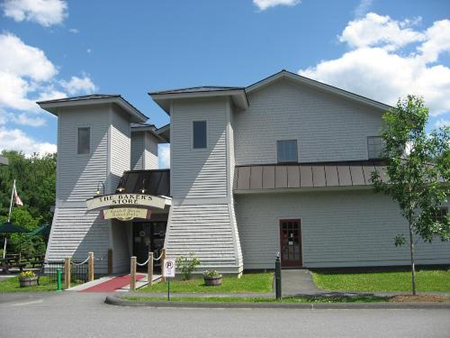 I would like to say I am not a shopper. I am a get in and get out kind of girl when it comes to a retail experience. Also I am not a baker. Stopping at a store that sells flour sounded about as fun to me as visiting the dentist while watching paint dry. But when you’re with friends, you go along with this sort of thing and try to have an open mind.

Twenty minutes later, I was a convert. I left the store with French style flour and a baguette pan. I happily handed over money. King Arthur had successfully made me, a self proclaimed terrible baker, want to make the perfect bread. In my opinion, here’s what King Arthur is doing right: