After running into a website designed in 1999 (a vendor for a client we have), I realize it’s been awhile since I’ve seen an Internet 1.0 site.

For fun, I posed the question to the Breaking Even Facebook page. And boy, did our friends deliver! Here are some gems they found.

Matt suggested WizWorld.com. While designed in 2003, he’s right, it looks about ten years older than that: 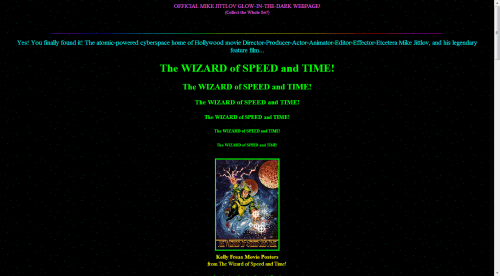 Hope found SpaceJam, which clearly hasn’t been touched since the movie was released in 1996: 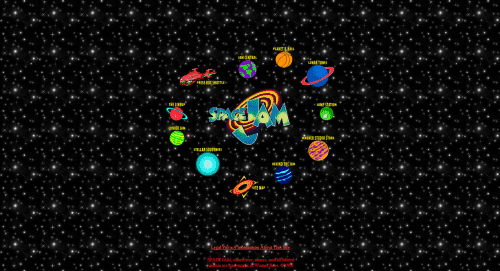 A moment later, she beat herself and found a 1995 gem Victor Engle’s homepage: 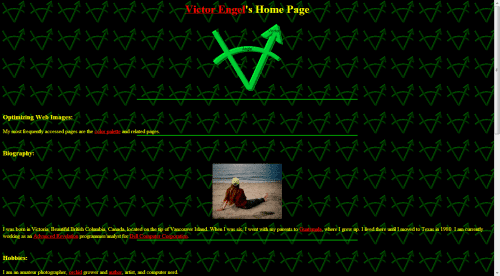 Breanna found CenterPlace.org from 1999 which is apparently still having fundraising ads to help the website stay open: 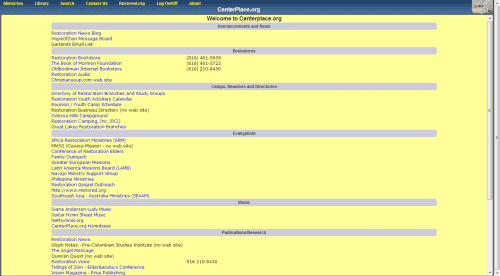 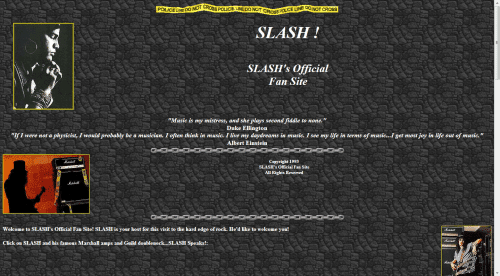 I still remember coding my first website, in 2002, and how much work it was to just get a blue background with white writing and a picture displaying to the right of it all. …So what can we learn from our older website relatives still hanging around the internet?

Websites weren’t always dynamic. Websites didn’t have information feeds, search boxes, videos, slideshows, or interactive quizzes. They just had information on them. If you were lucky, there was an animated gif.

Websites were simple. Plain background, one color text and maybe some borders around some photos. That’s about as fancy as things got.

Websites have come along way (as has the technology to make them) but the basic function of the website is still the same: Content is still king.